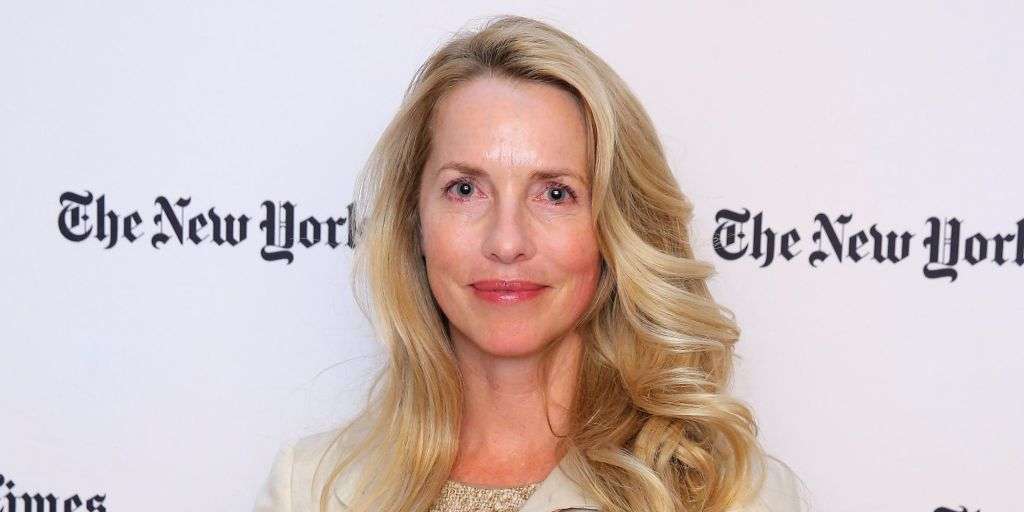 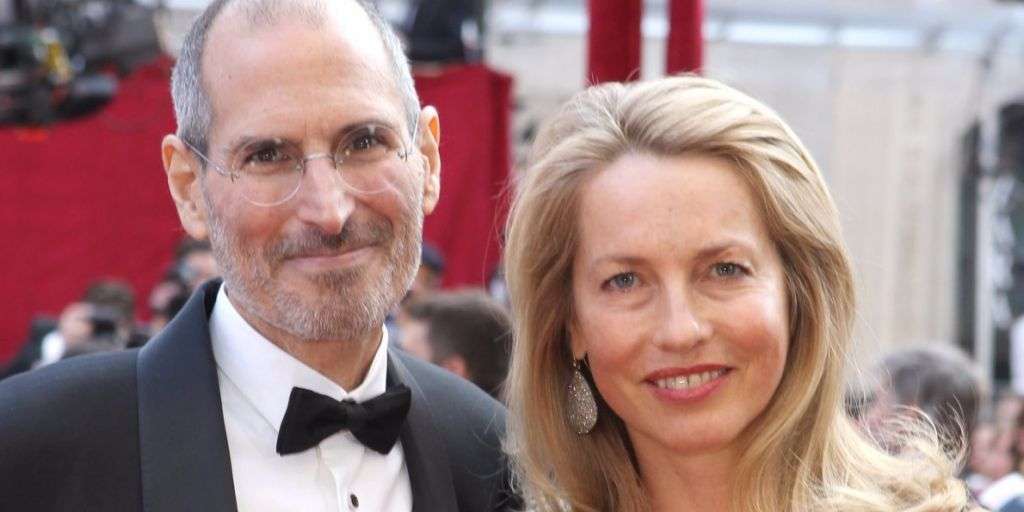 The late, great Steve Jobs was the co-founder, chairman, and chief executive officer (CEO) of Apple Inc.; CEO and majority shareholder of Pixar Animation Studios. Jobs is widely recognized as a pioneer of the microcomputer revolution of the 1970s, along with Apple co-founder Steve Wozniak. He has been described him as a “creative entrepreneur whose passion for perfection and ferocious drive revolutionized six industries: personal computers, animated movies, music, phones, tablet computing, and digital publishing.” Sadly missed by many, but none moreso than his Laurene Powell Jobs.

A powerful businesswoman in her own right, Laurene Powell Jobs is the founder and executive of the Emerson Collective. Born in New Jersey and educated in Pennsylvania, she holds a degree in political science and economics. You can read more about this extraordinary lady here.