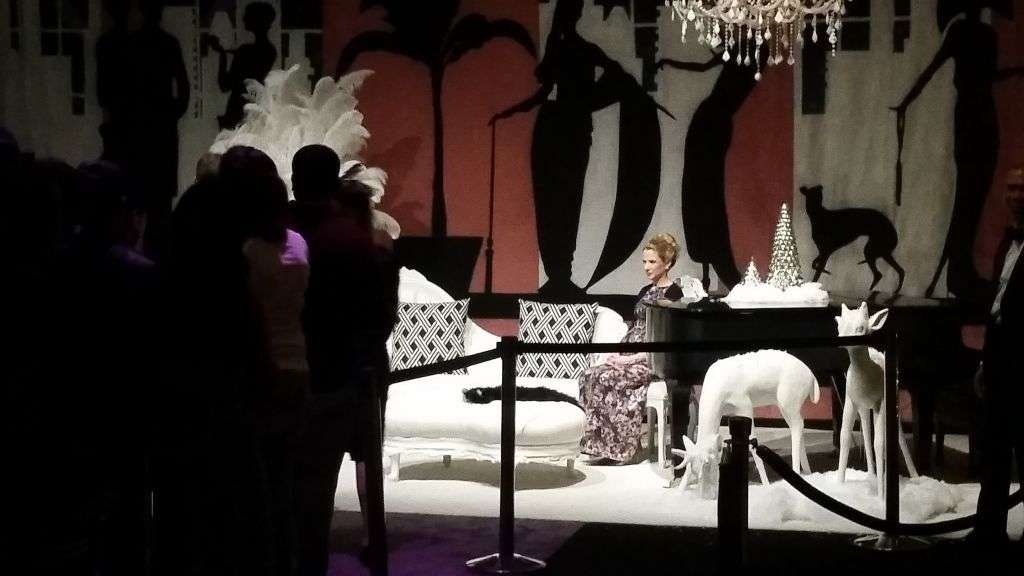 Yahoo’s 2015 soiree has topped the list for its complete and utter bizarreness.This is just bizarre considering Yahoo’s place in the world. The optics of this picture speak volumes. It is only a matter of time before Marissa Mayer and Yahoo part company.

The company as it stands today really has no place in the world. It serves no function or relevance to current internet users.

It is likely that 2016 will be very much the same as 2015 for Yahoo, growing more and more irrelevant to the internet and it’s users. Can the company turn around? Can it reinvent itself as a media company. Lot of pressure to be heaped on the shoulders of the American journalist and now ‘Global News Anchor’ Katie Couric. Now that she has left CBS, 60 minutes and the Today show behind, can she turn Yahoo? 2016 is going to be a vaefry interesting year for Yahoo, not sure if that will ‘good”  or ‘bad’ interesting for the company behomoth that has seemed to have lost its way.

Source: Marissa Mayer behind velvet ropes is Yahoo’s Christmas party summed up in one photo