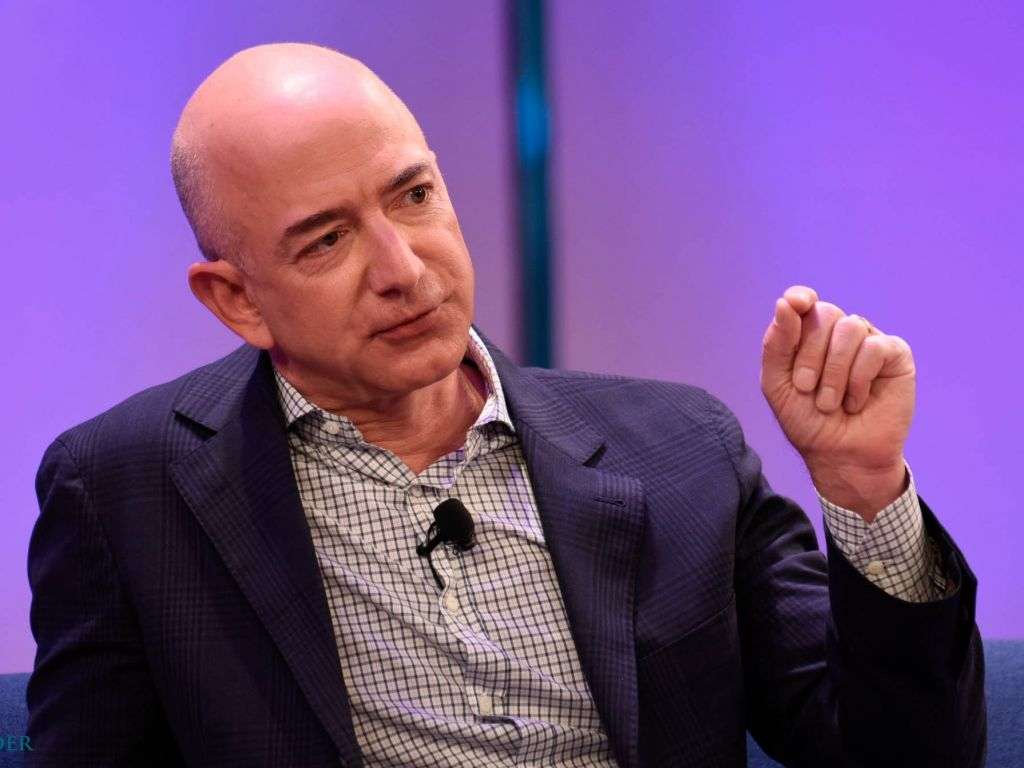 Jeff Bezos is a hero of mine. Not just because he is one of the wealthiest men on the planet but because of his vision for the future and his undeniable ability to get things done. I am told that the online stores and where it all started for Bezos, now represents less than 10% of Amazon’s revenue. The company now makes ‘most’ of its revenue from its cloud computing services.That service has grown exponentially and left many indirect competitors, like IBM in Amazons wake. The Cloud Service offered has created ancillary businesses within the organisation because some suppliers, especially public service suppliers like state utility companies, move too slow for Amazon. When a substation for power needed to be built, the national electric company could not move fast enough, so with their permission, Amazon built one themselves to provide power to the massive data centres needed for their cloud service offering.

Global companies now use the cloud as provided by Amazon but it is not just for the big operators. If you have ever purchased something from Amazon, you will have needed an Amazon account. If you have an Amazon account, you can avail of the (incredibly cheap) service for storage of your most precious data. Load up videos, photographs and any other data you will want to keep. Start with this initially through the S3 service and then explore other offerings. I suppose at this point, I should point out that I have absolutely NO affiliation to Amazon or its AWS service, I just wanted to let you know about it.

If you are wondering how expensive the service is, here is a breakdown. Never worry about hard drive failure again. Also there is a handy app for you to use on your mobile device to access the data anywhere in the world. With prices starting from €0.03c per gigabyte, its hard to fault the service. If you can save a folder or program your Sky box to record ‘Game of Thrones’, you’ll be able to navigate the S3 service offered. The initial difficulty is the initial load, as you will know doubt have gigabytes of data stored up over the years. This will need to be broken down for uploading. Once you have made the initial foray into loading your data and broken it down into ‘byte size’ chunks, the task becomes easier. Then it is just a matter of saving things as you go, so to speak.

I won’t pretend to know or understand all the services on offer but I do use the S3 (Simple Storage Solution = S3) and also the glacial storage offering within that, which is even cheaper again. The glacial data held can only be retrieved after (wait for it!) several hours as opposed to on demand. I am about to embark on using The ‘CloudFront’ service which is a global content delivery network (CDN) service. It integrates with other Amazon Web Services products to give developers and businesses an easy way to distribute content to end users with low latency, high data transfer speeds, and no minimum usage commitments. Thats exactly what I need for a new project I am nearly finished.

Having explored AWS (Amazon Web Services), which is what the entire thing is called, I am now looking at moving a number of my websites to Amazon for hosting. First, I have to read this and this and have a look around the web on what others have done and how they have found the service. Anyway in the meantime, jump into AWS and load up those precious home movies and photographs before that hard drive packs it in!