Alibaba’s Singles Day Racks Up $5B 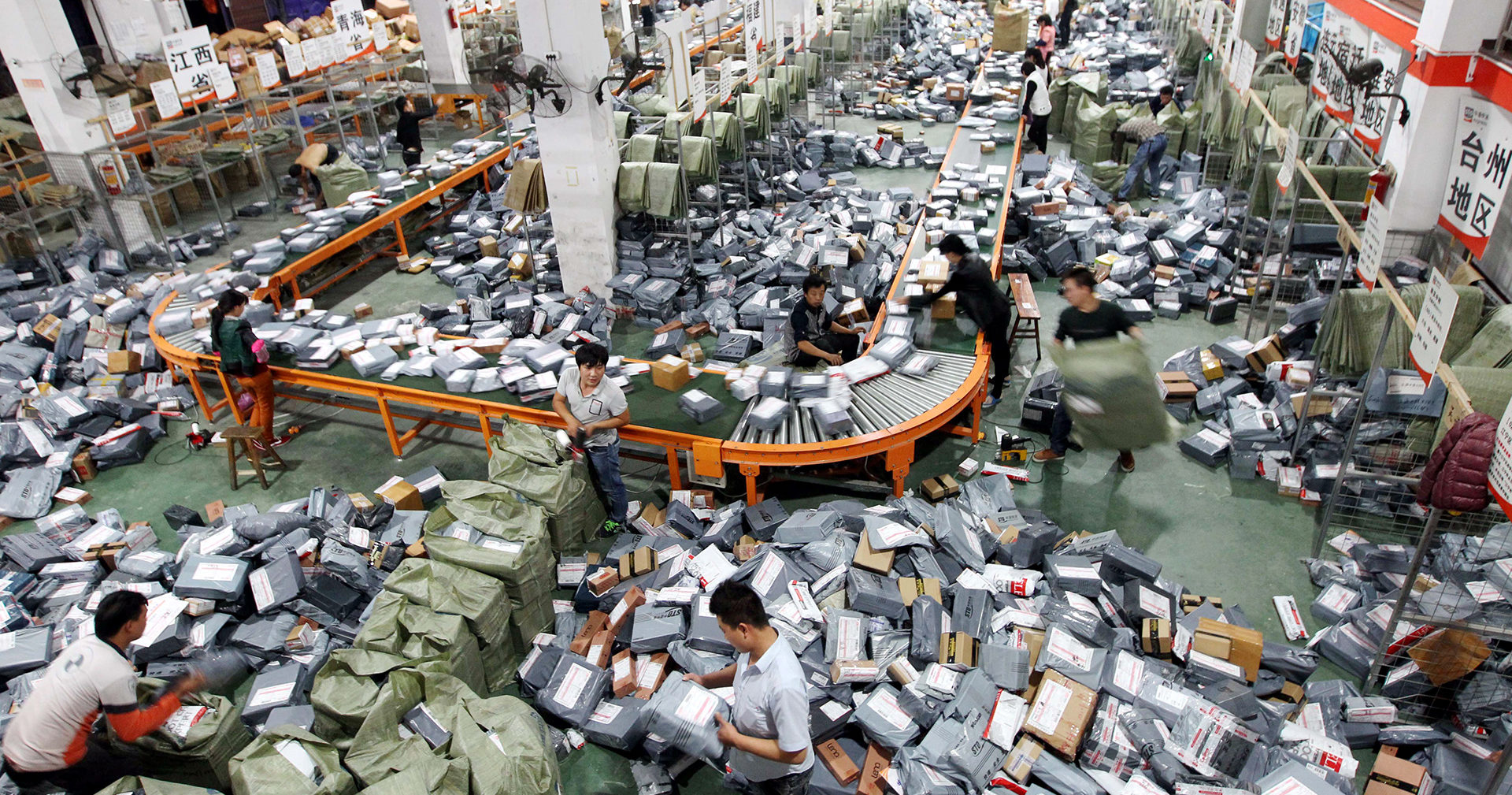 The world’s biggest shopping day is happening right now, and you probably don’t even know it.

These numbers are just staggering….Alibaba invented ‘Singles Day’ in 2009. Just reading these sales figures and the distribution stats will blow your mind. Here are some of the stats just to help you along.

If you’ve got a product, launch it in China.

What a massive undertaking but obviously showing the numbers above, worth it for Jack Ma, the chairman of company.

Source: Alibaba’s Singles Day Blowout Racks Up $5B in Sales