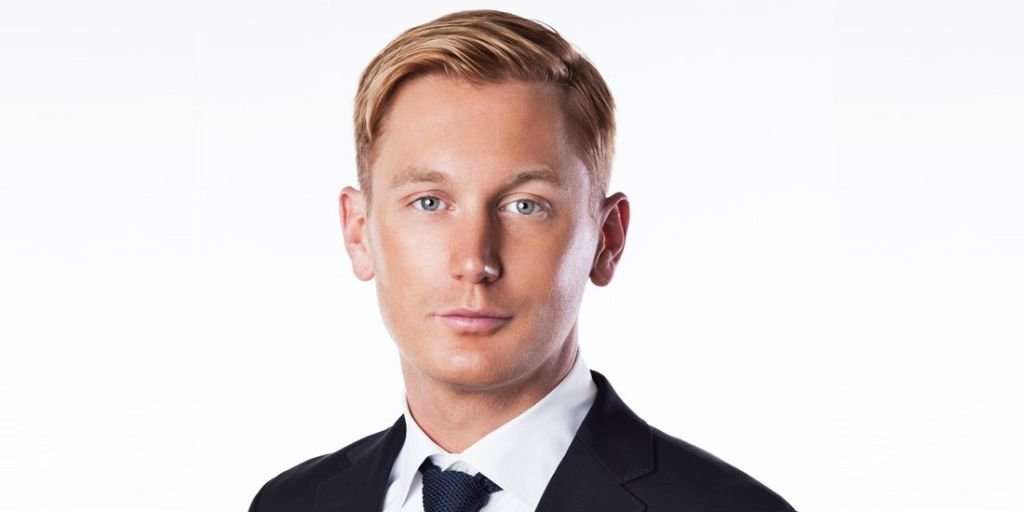 Have you heard of Daniel Wellington? Not the man (more about that later!!!) but the watch empire.

Have you heard of Filip Tysander from Sweden and his great business plan? Well I’m about to enlighten you. Here’s the plan:

“Start a company while studying → get rich.”

How’s that for a plan? Filip Tysander finished high school in Sweden and like a lot of teenagers from the Nordic region

Similiar to other young Swedes who want to discover themselves and the world, Tysander followed the mainstream dream and travelled to Australia after high school. There, Tysander met a fashionable Englishman named Daniel Wellington, who was wearing a Rolex Submariner with the classic NATO watch band. Tysander was deeply impressed by the Englishman’s Ian Fleming air, and that’s how he got his million-dollar idea, and his million-dollar brand name: Daniel Wellington.

The story of the how the company was born and grew is something to behold. The 31 year old Tysander has built an business empire selling Chinese made inexpensive watches that look stylish after a chance encounter with the real ‘Daniel Wellington’ The time pieces come with polished-steel or rose-gold-colored cases, in five sizes from a diminutive 26-millimeter to a medium-large 40mm. The dials are all white, with slim lines marking each hour and hands just wide enough to be legible. The only thing that noticeably sets DWs apart from each other is the strap, which comes in a half-dozen colorful nylons and a few leather options, none flashy enough to mar the luxurious look. With a watch, you often pay extra for minimalism—think A. Lange & Söhne or Piaget—but DWs are cheap.

When Tysander started his company in 2009, he also was running an online necktie store with his brother and producing a line of plastic Rolex look-a-likes. The Chinese factory he worked with on the watches happened to also make nylon bands, so he began thinking about what kind of face might look handsome paired with them. He designed a thinner case and added some color to go with the preppy trend going on at the time,” he says. The first Daniel Wellington was 40mm and rose-gold, and it came with one of four bright nylon straps.

Tysanders marketing is far from traditional. He is a product of his environment and the poular culture around him. He does not employ any of the usual forms of advertising, preferring to cut deals with social media stars, bloggers, some celebrities and what is now becoming the ‘go to’ for savvy companies, the ‘influencer’ on social media channels worldwide. One such ‘influencer’ is Blake Scott of ‘The Scott Effect“. Blake is a (as his website states)  Menswear and Lifestyle Blogger based out of Los Angeles, and is the leading West Coast Influencer…. with almost a half million followers in Instagram. Someone at Daniel Wellington reached out to Scott and gave him a couple of watches to share on his Instagram feed, a deal was reached for a multiweek campaign and the exposure was big for a fraction of the cost of traditional advertising.

Daniel Wellington, itself now has over a million followers on Instagram and whilst traditionally, watch brands have avoided using social media, Daniel Wellington has embraced social media and filled the void for online watch content. Some might think that the wearer of such a watch may become tired of wearing something so plain. DW has addressed this and launched its most ambitious (and expensive) watch to date, incorporating a date window and also abandoning its regular NATO strap for a sophisticated leather band.

A great story of success and hopefully an inspiration to those looking for something different to do. Never to late!

Source: This 31-year-old who couldn’t afford a Rolex has built a $180 million watch empire in less than 5 years.